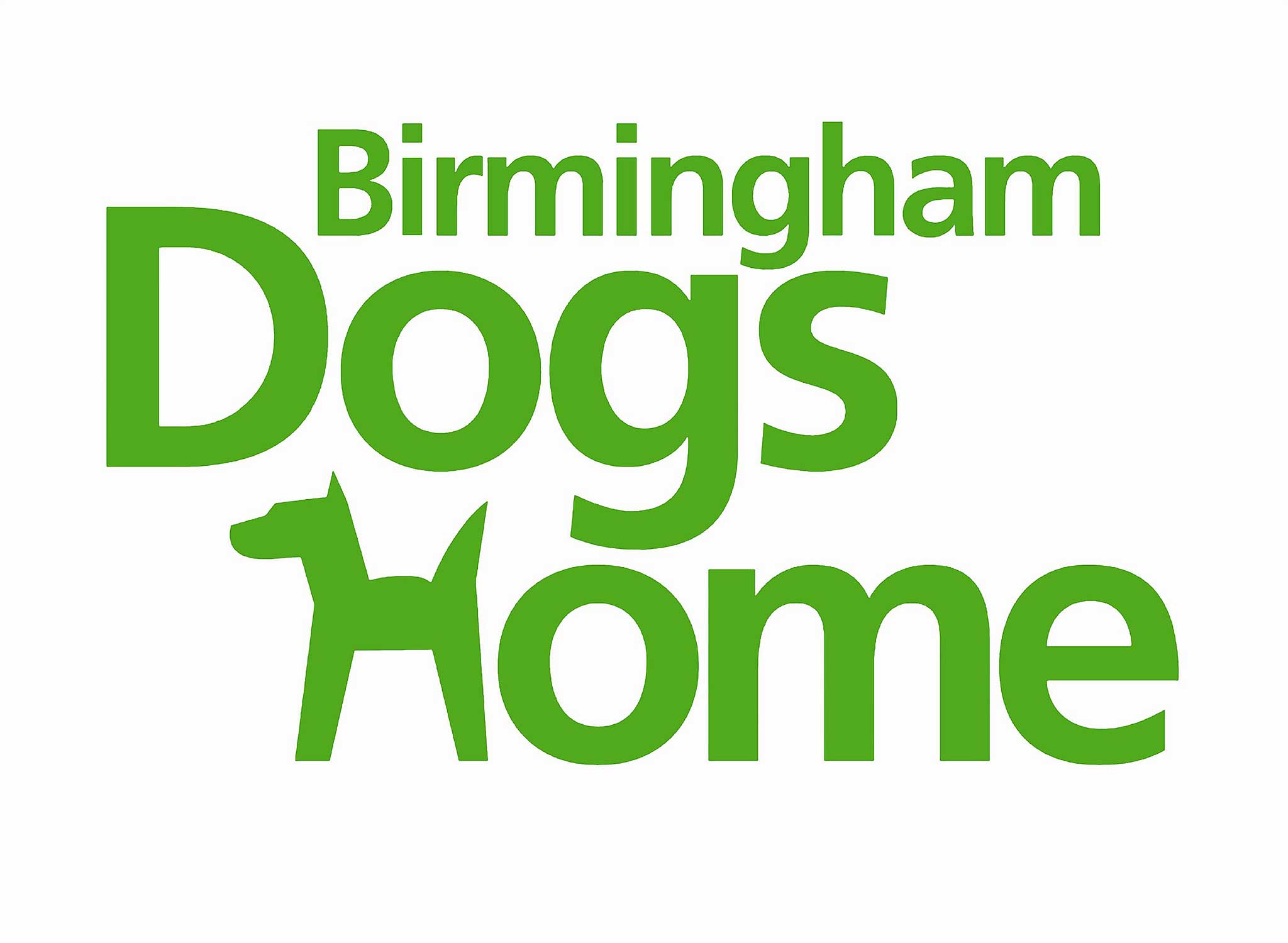 Opened in October 2015 this centre has over 120 kennels with underfloor heating. It also has an education centre and veterinary facilities. It’s situated in a rural area allowing volunteers and those looking to rehome a dog the chance to walk the dogs in open countryside. For anyone who wants to help towards the costs of this new Solihull Centre they have a ‘Buy a Brick’ campaign. For £50.00 you can have a message of up to 32 characters. For £100.00 your message can be up to 64 characters.

The Sunnyside Centre was opened in 2002 and can home up to 100 dogs. It too has veterinary facilities on site. Naturally Birmingham Dogs Home is a charity that relies on donations to do the good work it does. The income it receives comes in many forms. Local people do fundraisers and local businesses also give support. Finally another source of income for Birmingham Dogs Home has been money that’s left to them in people’s wills.

The cost to rehome a dog typically runs between £150.00 and £200.00. This is far less than the actual cost incurred by Birmingham Dogs Home. All dogs they rehome come with free collar, tag and lead. Initial flea and worming treatment is also supplied free as is 4 weeks pet insurance. All dogs are also microchipped.

If you are interested in rehoming a dog from either centre you can find out more information on their website. They are open to visitors between the hours of 11am and 4.45pm Monday to Saturday. Visiting or calling them might be worthwhile as I suspect their website only lists a small number of the total dogs in their care.

Graham has lived in the Knowle area since the 1990's. He loves nothing better than going for long walks surrounded by dogs. Besides dogs, animal lover Graham has also previously owned cats, guinea pigs, rabbits and hamsters. 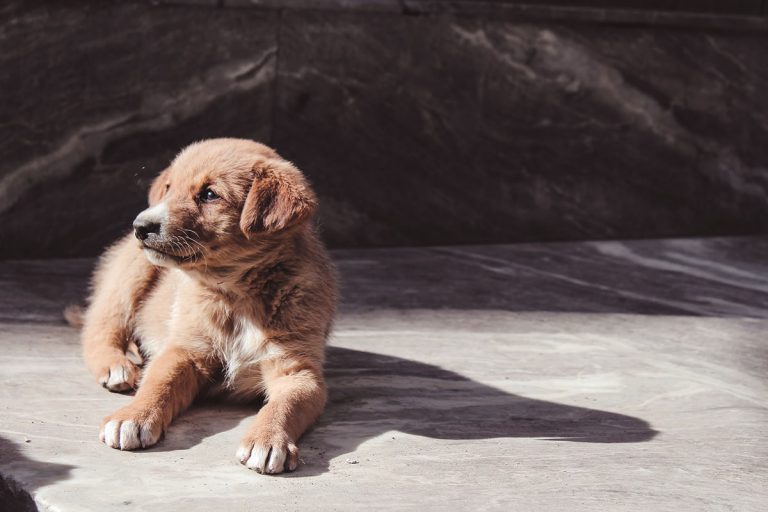 So you have decided you would like a dog, in this article we explore the most important aspects to consider before making that all important decision to welcoming a new dog into your home. Choosing the Right Dog – Breed ‘What breed should I get?’ This is understandably the first question people ask themselves, often… 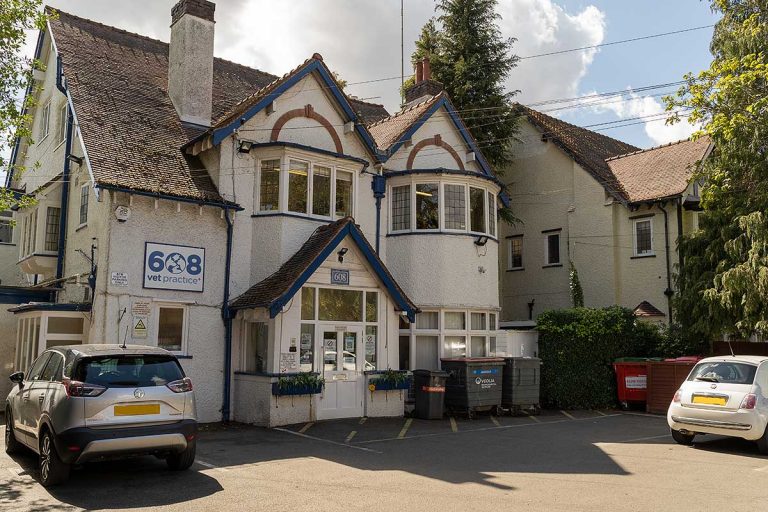 When you are a pet owner, one of the tasks you need to look into is registering with a local vet. If you live in the Solihull area there is a good chance that 608 Vets is one that you are either registered with, or are on your shortlist for consideration. So who are 608… 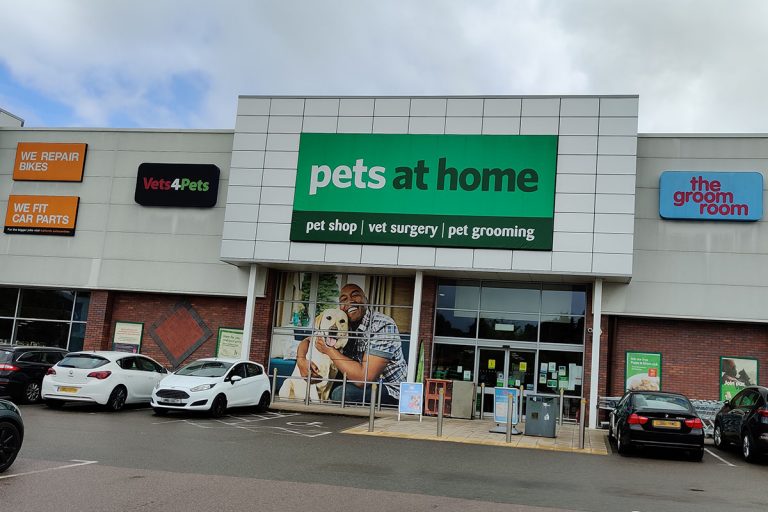 Every dog owner will need their go to pet supply store and one of the biggest and best-known brands on the high street is the popular Pets at Home Solihull. So, who are Pets at Home and what do they offer? Their Services In addition to the usual services you would expect to find at any traditional…